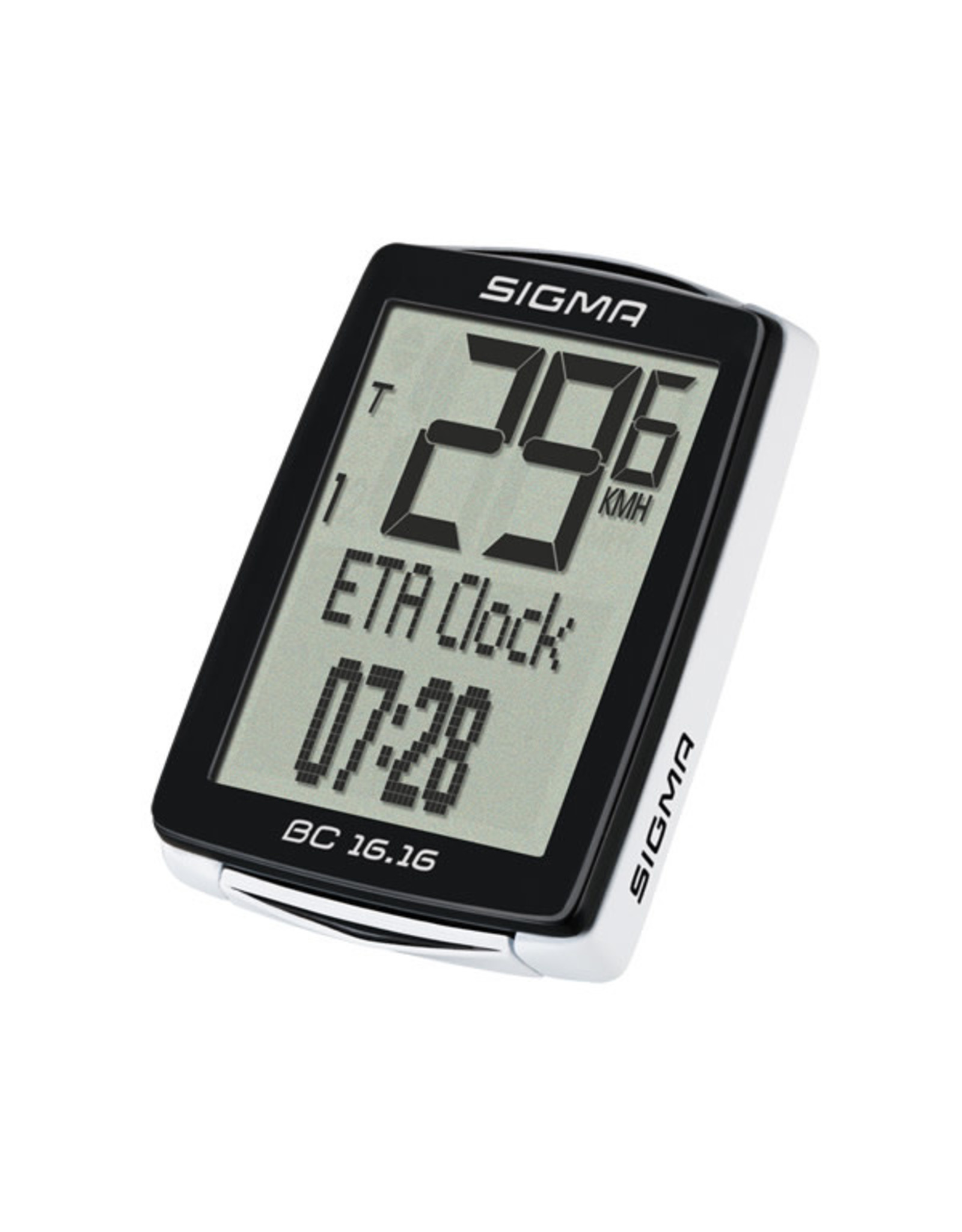 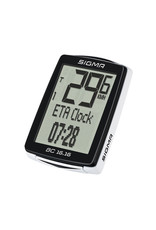 The BC 16.16 provides crucial metrics for avid cyclists and commuters! The new ETA (estimated time of arrival) function continuously calculates how much time and distance remains until you reach your destination. Plus, every kilometer/mile ridden is converted into fuel savings.

The new dot matrix display shows the extensive functions of the BC16.16 with full text descriptions and graphics. In addition to the classic bike functions, the BC16.16 has a backlight, an ETA display, fuel savings, and the STS CAD version has current and average cadence.

The BC 14.16, BC 16.16 and BC 23.16 models can communicate directly with an Android smartphone via NFC (near field communication). To do so, you must install the free SIGMA LINK app. For wireless data exchange, simply hold your smartphone up to the computer. The app can be used to change settings and read trip data.

The free SIGMA LINK app is available in the app store and Google Play store. The NFC technology is only available for Android smartphones.

The fuel saving function shows you how many liters/gallons of fuel you saved by choosing to go by bike instead of by car.

The average fuel consumption of your own vehicle can be programmed in the BC16.16 setting menu.

In addition to total values, the BC16.16 keeps track of statistics for the last twelve months. The “workout diary” helps compare and analyze monthly activities.

After five minutes of inactivity, your device goes into sleep mode and after five more minutes, into the power save mode. This reduces power consumption even further and ensures a longer battery life. When the integrated accelerometer detects a movement, the bike computer wakes up again and is ready for immediate use.

Got more than one bike? Two wheel sizes can be programmed into the BC16.16 to separate ride data. For the wired version, choose bike 1 or bike 2 in the settings menu. The STS wireless version automatically switches from bike 1 or bike 2 based on the transmitter signal. 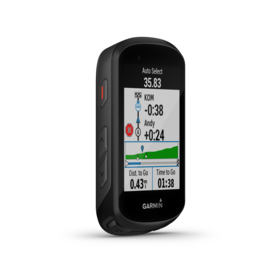 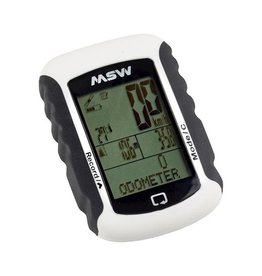 GPS tracking means no wires, no sensors and simple setup—just mount the Miniac GPS to your handlebars and go. Connect to heart rate monitors and cadence sensors via BLE (Bluetooth). Track your miles, speed and altitude while on the bike, then upload to yo
Add to cart
MSW Miniac 333 GPS BLE Bike Computer - GPS, Wireless, White
$99.99