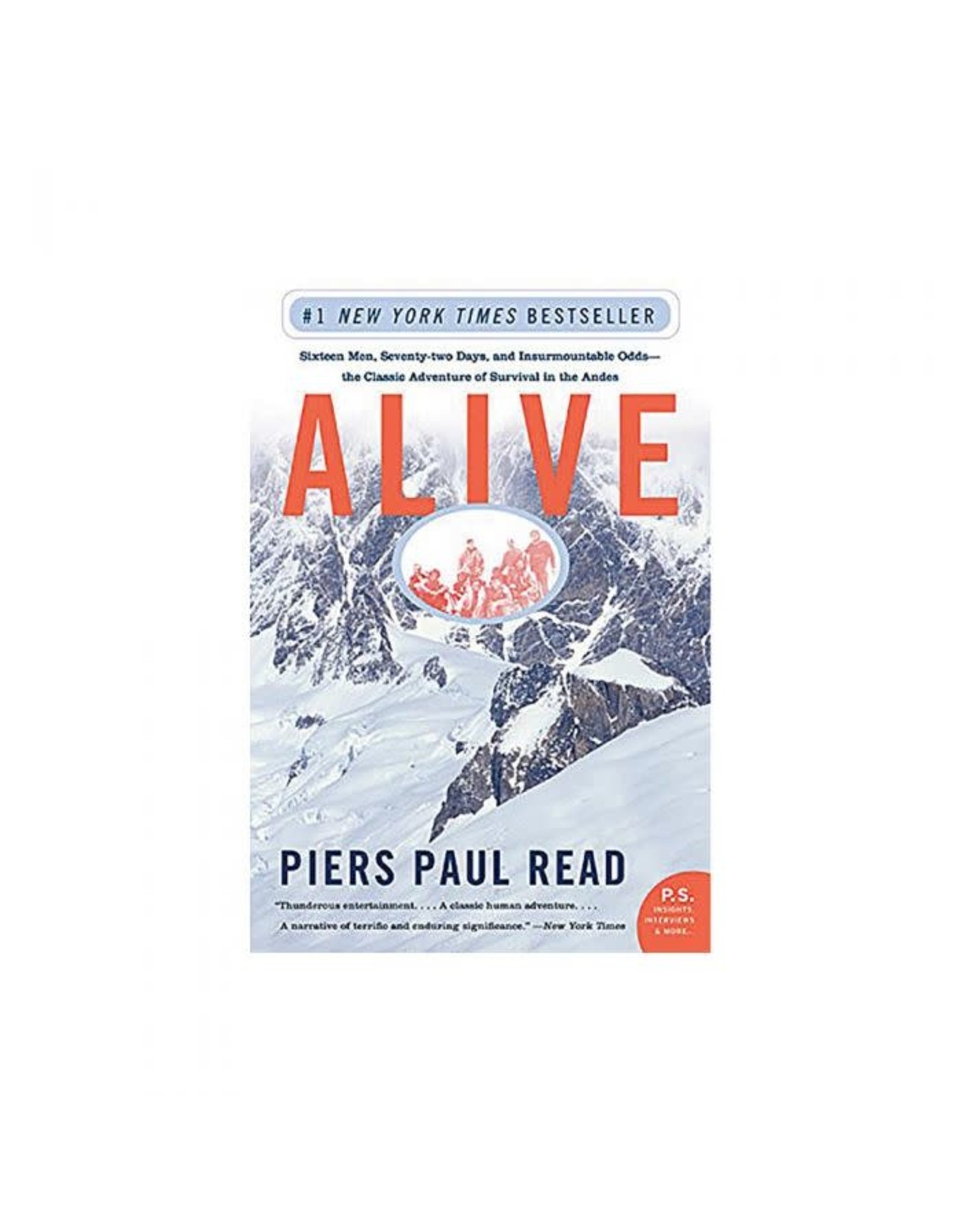 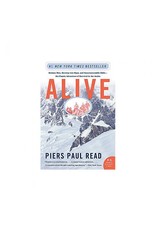 This magnificent book, for a hard story, the story of rugby team from Uruguay, after a plane crashed on the Andes mountains in October of 1972 tells the events and the things it took to survive the crash.

The Story of the Andes Survivors is a 1974 book by the British writer Piers Paul Read documenting the events of Uruguayan Air Force Flight 571.

On October 12, 1972, a plane carrying a team of young rugby players crashed into the remote, snow-peaked Andes. Out of the forty-five original passengers and crew, only sixteen made it off the mountain alive. For ten excruciating weeks they suffered deprivations beyond imagining, confronting nature head-on at its most furious and inhospitable. And to survive, they were forced to do what would have once been unthinkable ... This is their story — one of the most astonishing true adventures of the twentieth century.